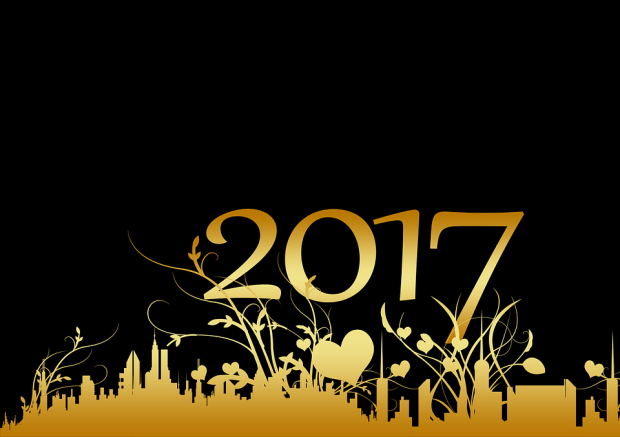 Sorry, this is going to be really self-indulgent. I mean, who fills up a blog with their New Year’s resolutions as though anybody cares?

Love to all of you, and I hope you have a joyful, fulfilling, peaceful, and prosperous 2017!

Published by Out of Time

View all posts by Out of Time